Went along to the MLR RR Charity day at Wallace Performance, was an excellent day out with some serious cars plus I got to scope out Wallace’s new premises.

Highest BHP was Philyerboot’s Evo VI with 780bhp on E85 fuel, a fair amount of power for a “little” Evo LOL 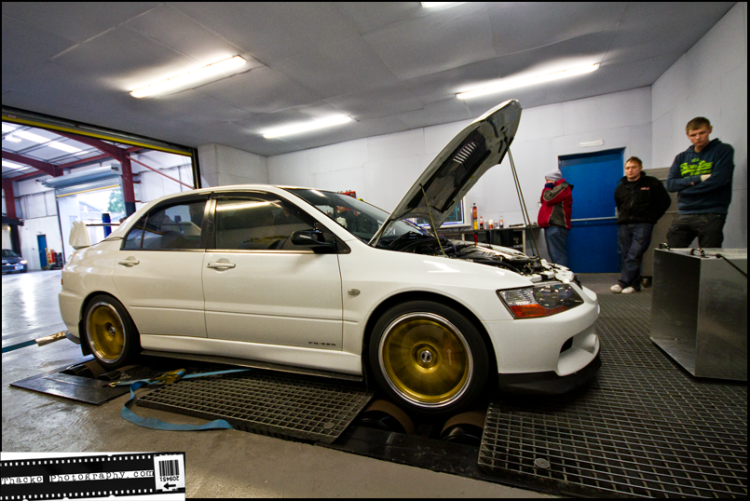 P33W33’s Evo 9 was looking good, unfortunately it had some fuelling issues, which didn’t help it produce the figures it should have 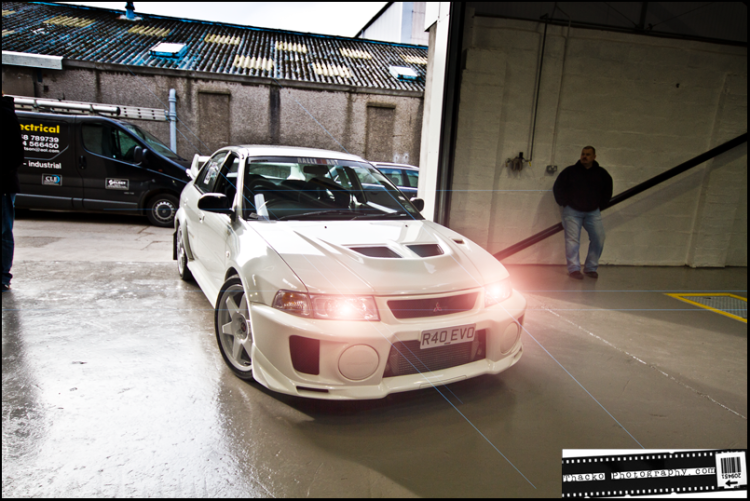 It’s a bit “reekie” to say the least!

Gary from Birnen performance was there aswell 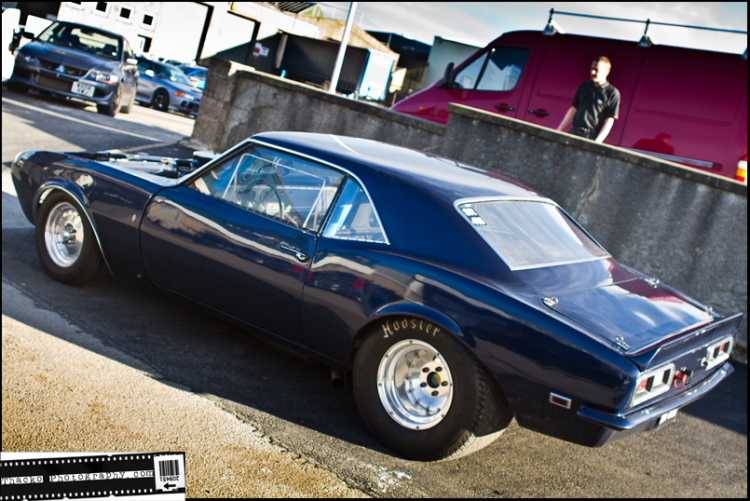 Something a little bit different, a Camaro with the obligatory V8! it got onto the rollers for a run but battery issues aborted the run.

Last pic from me, Mighty me’s Evo X firing flames out of both exhausts! an awesome sight on a cold Scottish night im sure you will agree.