Well where do i start ………………….. 5am?? yeah 5am Sunday morning my alarm goes and its time to get up. Get all my camera gear together and load it in to my Evo. Setting off out of Aberdeen I grabed some fuel then it was non stop to Edinburgh. The reason for waking up at this ungodly hour?? The MLR Sprint Series ………………..

An Evo onlyish Sprint Series run by the worlds largest Evo Forum, Cars attended from local areas and further a field some competitors driving 500 odd miles to go in a head to head battle with some of the best drivers on the MLR.

So onto the sprinting and a slight issue, no track shots, basically due to them being given to the MLR official Picture disc which has to be bought from the official shop, but no biggy, I have plenty of shots for you to look at

Madmac, His car is truly one of a kind, Twin charged and unbelievably quick!

Impressive set up im sure you will agree! 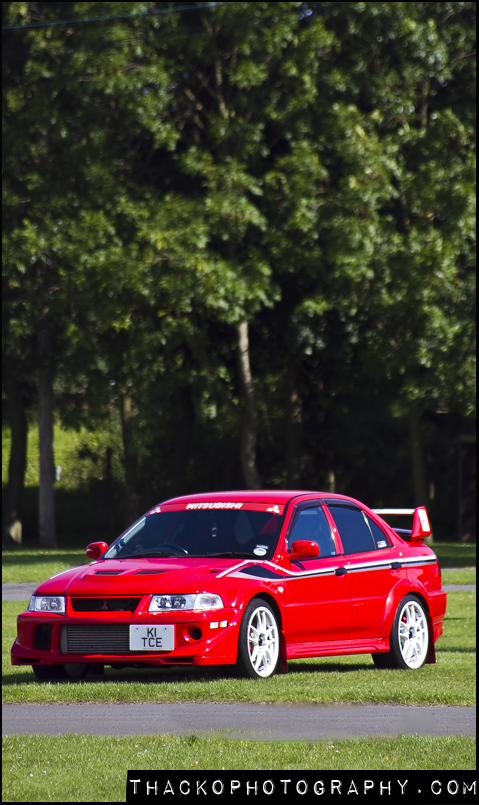 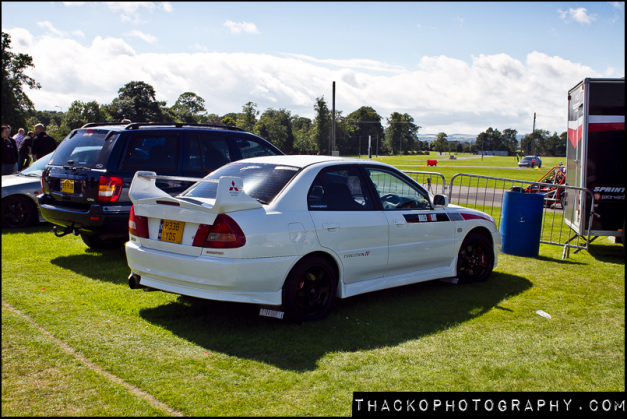 There were lots of Evo’s that didn’t compete aswell 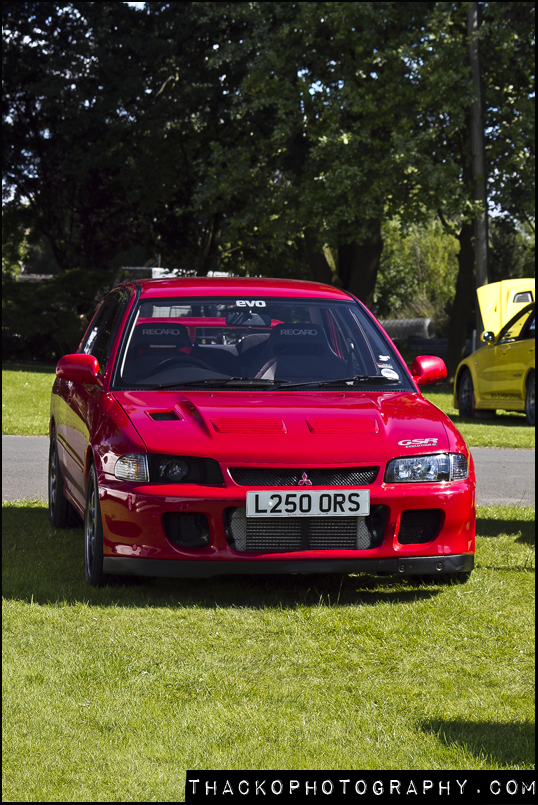 Some came a cropper to the track, Geoff’s Mint Evo II was one of them but it meant i got to get some good snaps of it!

Hope you enjoyed a wee look around the paddock

There’s more pictures below as always

One comment on “MLR Sprint Series Ingliston – The Paddock”